Investing in Alaska’s next generation for more than 50 years!​​

Alaska Youth Orchestras teaches high-achieving high school and college students responsibility, commitment, self-confidence, discipline and teamwork through music education and performance in order to build musicianship, inspire our youth to love music, offer enriching opportunities for music performance, and create a musical legacy that will sustain arts throughout the lives of our members and our communities. 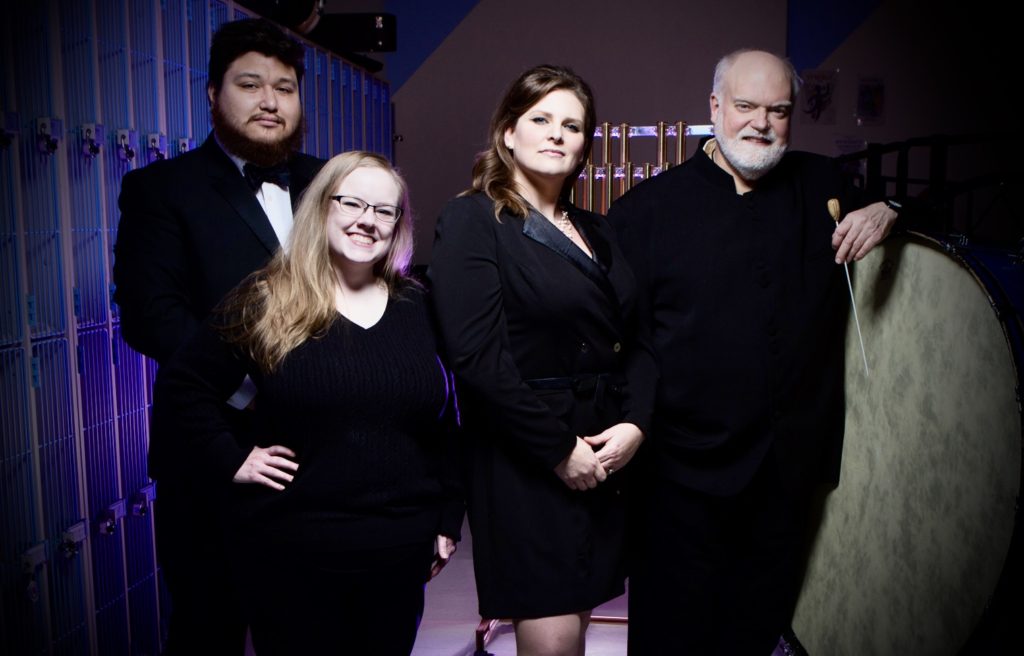 AYO’s 2020-2021 Performing Directors complete a leadership development program under that guidance of Will Lacy, AYO Boardmember. This year that program has expanded to include Arts Advocacy alongside Anchorage area arts leaders and the nationwide Be An Arts Hero campaign. These are grassroots efforts working to ensure that our nation’s arts organizations survive the current fiscal emergency and remain viable so AYO graduates can participate in and support them for years to come. 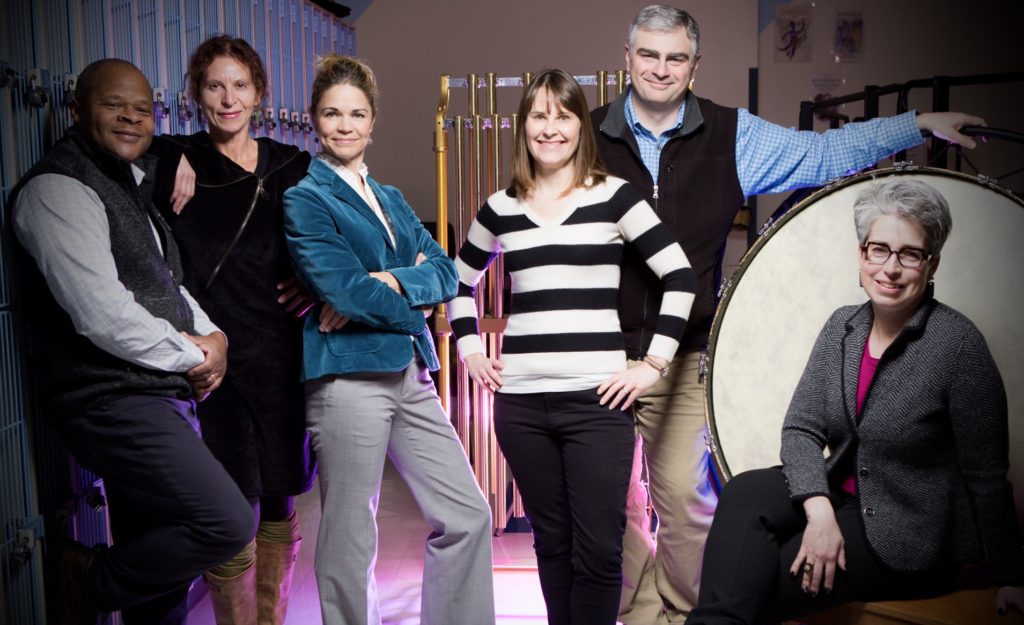 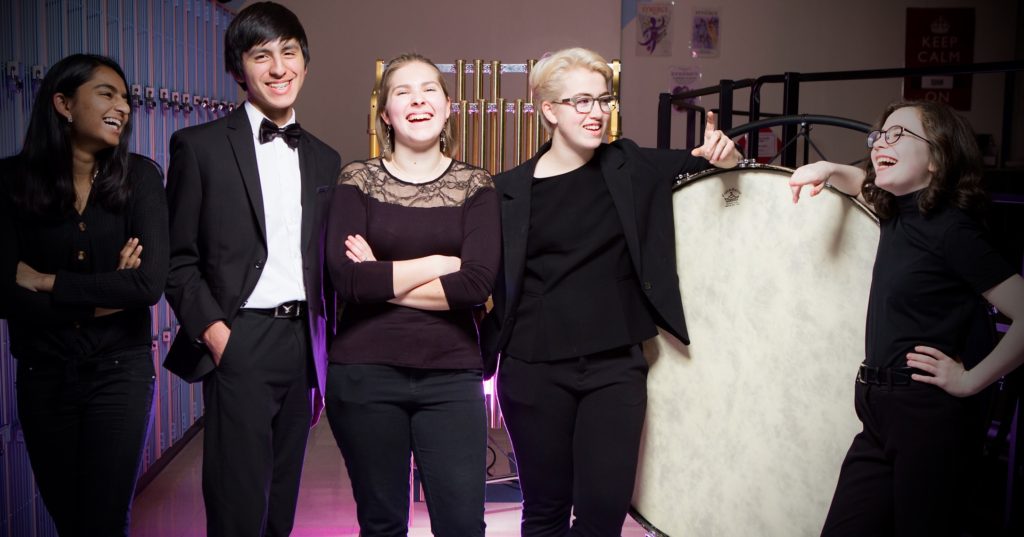 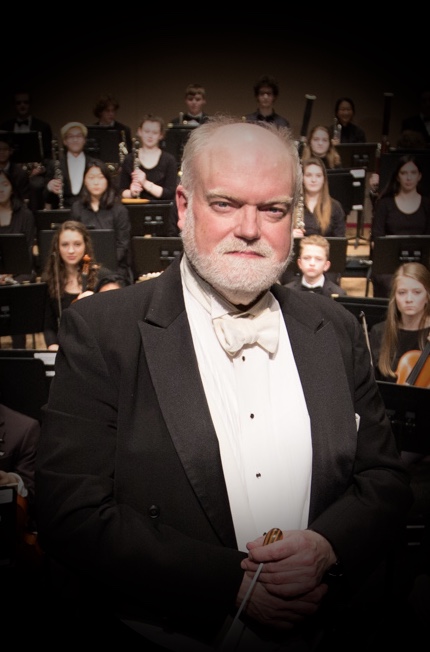 Born and raised in Alaska, Linn Weeda received his Master’s degree at Boston University. While at B.U., he studied trumpet with Armando Ghitalla and Roger Voisin, won the concerto competition and was student of the year. Further studies after his Master’s were with Julio Tancredi in trumpet, Larry Scripp in solfege, Charles Bruck in conducting at the Pierre Monteux School for Advanced Conductors, and with Gunther Schuller in conducting at the Schweitzer Institute. He has also studied with the principal trumpeters of the Atlanta, London, Los Angeles, and Rotterdam Orchestras.

Weeda’s professional career has been quite varied. As a freelancer in Boston for many years, he was a member of a variety of orchestras on the East Coast and has been heard nationally on National Public Radio performing with the Smithsonian Chamber players on baroque trumpet. In addition, Linn has given recitals and performed concerts in a variety of venues in New England, Mississippi, and Alaska. He has performed as a soloist with the Arctic Chamber Orchestra on tour in Alaska and China, and with the Anchorage Festival of Music. Other performances include appearances with the Suwon Philharmonic in Korea, the UAA Wind Ensemble and recitals in New York.

As a conductor, Linn has led orchestras on tour to a variety of locations in the Unted States as well as Australia, New Zealand, and Germany. He has been music director of the Fairbanks Youth Symphony and the Tupelo (Mississippi) Community Orchestra (which he founded). He was active in New England as a conductor of a variety of ensembles, and was staff conductor of the Greater Boston Youth Symphony. He has guest conducted a variety of orchestras, including the Fairbanks (Alaska) and Anchorage Symphonies. His work as a conductor in the theater includes performances of the Lloyd-Webber musicals “Jesus Christ Superstar” and “Evita.” He’s conducted the Anchorage Symphony Orchestra in the Annual Halloween concert and Young People’s Concerts and has worked with the Anchorage Festival of Music.​​​